With Jayalalithaa in Jail, Focus Now on Who Will Succeed Her 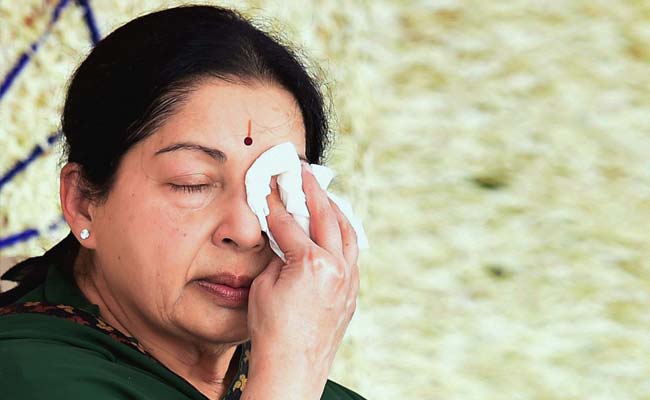 Chennai: Tamil Nadu Chief Minister J Jayalalithaa will move the Karnataka High Court tomorrow to seek bail and stay on her conviction in a corruption case, her advocate B Kumar told Press Trust of India. Ms Jayalalithaa was convicted in the 18-year-old case and sentenced to four years in prison by a Bangalore court yesterday.