Will PJ Kurien be made an accused in the Suryanelli rape case? Court order likely today 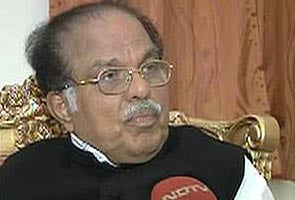 Thodupuzha, Kerala: A sessions court in Kerala's Thodupuzha will today pronounce its order on whether Rajya Sabha Deputy Chairman PJ Kurien should be made an accused in the Suryanelli rape case. The case relates to a 16-year-old girl from Suryanelli in Kerala's Idukki district who was abducted in January 1996 and taken to various places and sexually exploited by at least 40 persons.

Here are the top 10 developments in the case: