Harda, Madhya Pradesh: At least 28 people have died and 40 are injured after two passenger trains derailed within minutes of each other while crossing flooded tracks in Madhya Pradesh late on Tuesday night. More than 25 are missing, say sources. 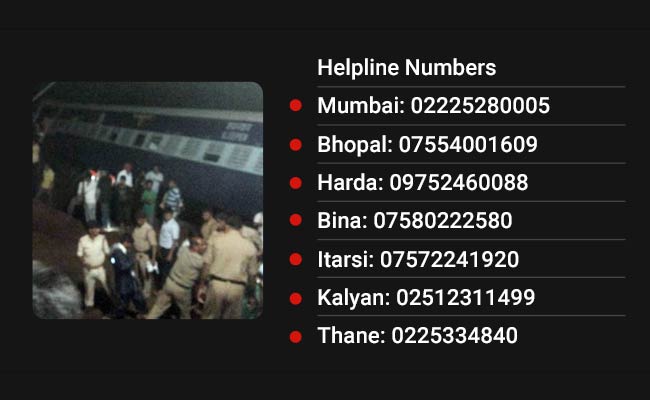