Till Tomorrow, Kamal Nath is the Only Lok Sabha Member of Parliament 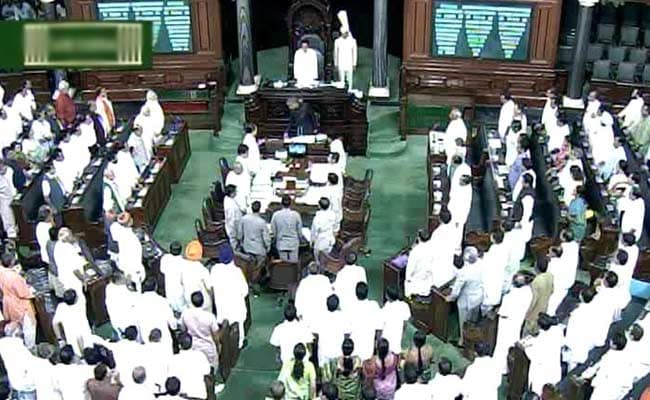 New Delhi: On the first day of the 16th Lok Sabha, the changed seating arrangements reflected the altered power dynamics in the House. The newly-elected MPs greeted each other and later, stood in a shared moment of silence as a tribute to union rural development minister Gopinath Munde, who died in a road accident yesterday. The House was adjourned after the obituary reference.

Here are 10 Interesting Facts about the new Lok Sabha: