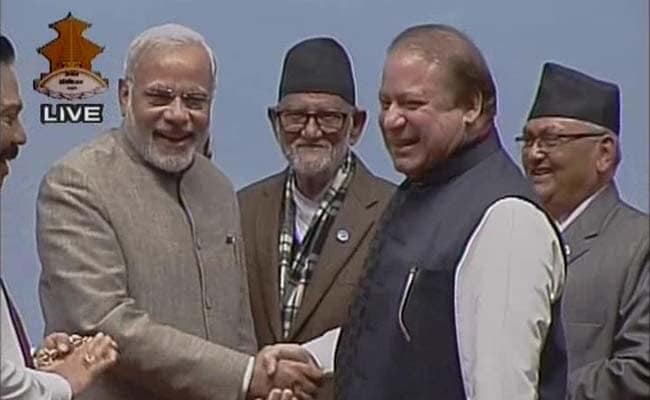 Kathmandu: A handshake between Prime Minister Narendra Modi and Pakistan Premier Nawaz Sharif marked the end of a two-day SAARC summit in Nepal that was clouded by cold vibes between the two leaders.