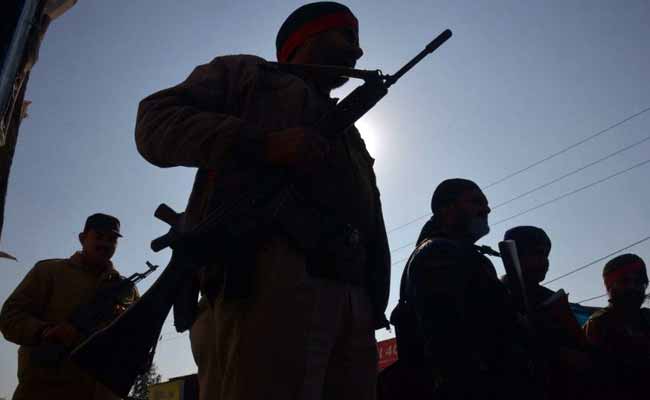 Seven military personnel were martyred and 20 others were injured in the attack by six terrorists at the Pathankot air base.

New Delhi: Pakistan Prime Minister Nawaz Sharif held a second high-level meeting on Friday in as many days and reiterated his country's commitment to cooperate with India on investigating the Pathankot air base terror attack.

Following are the 10 latest developments in this big story: