Reservation By April 3 Or Else... Jat Leaders Give Haryana New Deadline 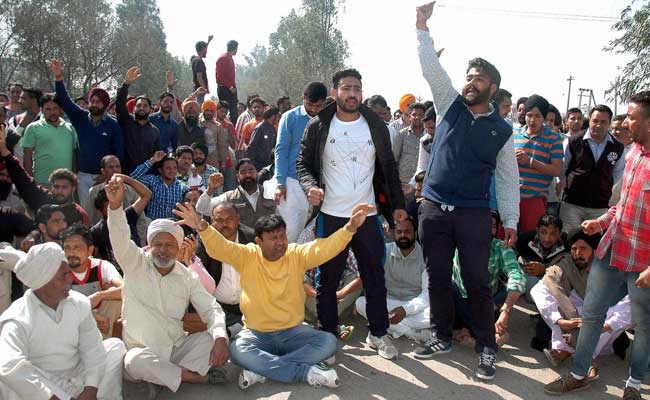 Jat protests for reservation had turned violent in February, during which 30 people were killed. (File photo)

New Delhi: After a meeting with top government officials, Jat leaders in Haryana have promised they will not launch a new round of violent protests - for now - to push their demand for reserved government jobs and college places.

Who Is Bhupendra Patel? 5 Points On New Gujarat Chief Minister