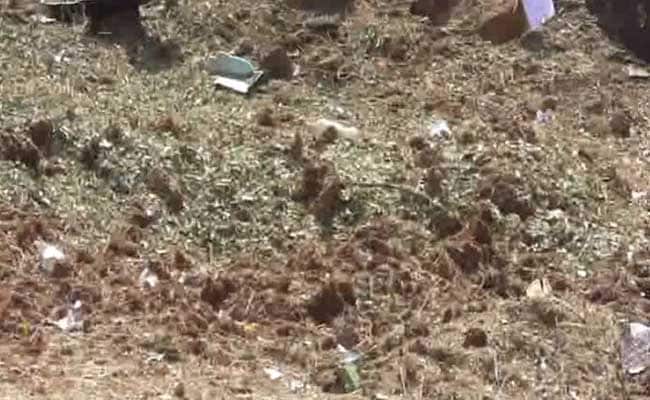 Vellore, Tamil Nadu: Scientists who have examined rock samples from Vellore say it is unlikely that a meteorite killed a bus driver at a college campus in this Tamil Nadu town, a theory favoured by Chief Minister J Jayalalithaa.

Here's your 10-point cheat-sheet to the story: