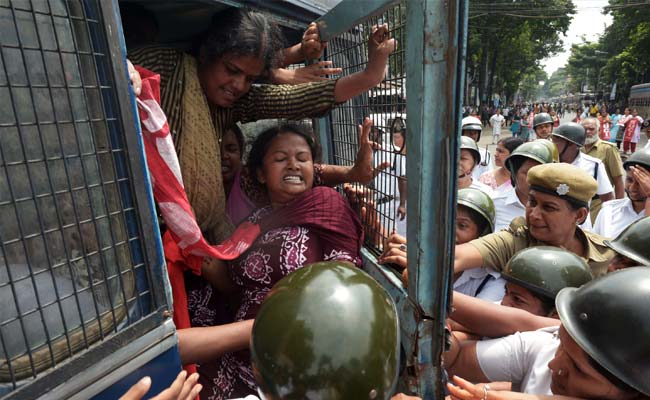 Clashes were reported from many other places across Bengal. (PTI Photo)

Imran Khan Out, Shehbaz Sharif And Shah Qureshi In Race For Pak PM