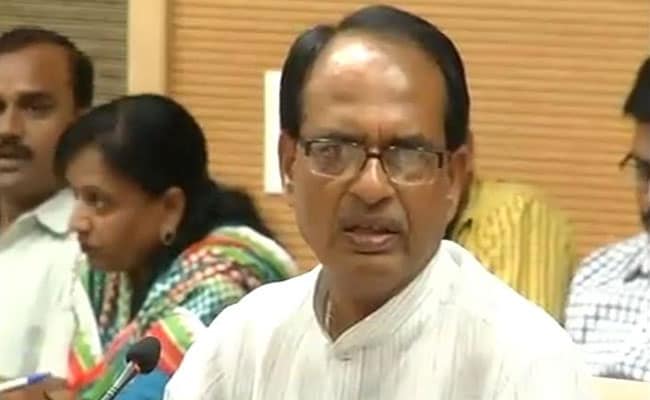 Madhya Pradesh Chief Minister Shivraj Singh Chouhan has said a CBI investigation would clear the air over the Vyapam scam.

Bhopal: The Madhya Pradesh High Court is expected to take up this afternoon, the Shivraj Singh Chouhan government's petition to hand over investigation in the Vyapam recruitment scam to central agency CBI.