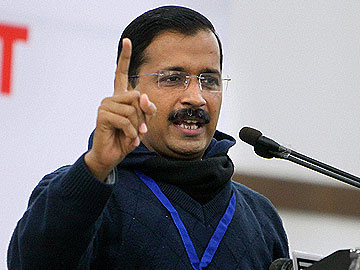 New Delhi: Arvind Kejriwal's Aam Aadmi Party government may make good a threat to resign over its anti-corruption Jan Lokpal Bill today. The party has decided to go for broke and present the bill in the Delhi legislature despite Lieutenant Governor Najeeb Jung writing to Speaker MS Dhir that the bill does not have his approval. "The government will fall if the Jan Lokpal Bill and Swaraj Bill are not passed," Mr Kejriwal told NDTV on Sunday.