'Something Fishy,' Admits AAP Amid Questions on Donors: 10 Developments 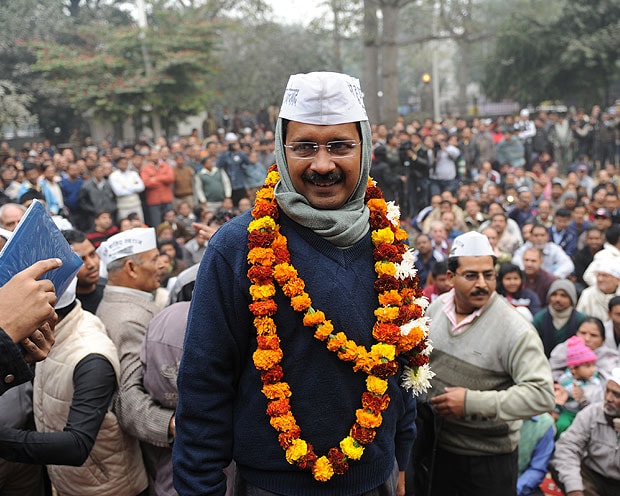 New Delhi: Arvind Kejriwal's Aam Aadmi Party (AAP) admitted today that there was "something fishy" in four companies that it allegedly received two crores from; a group of its former members and supporters allege that the companies are fronts for money laundering.