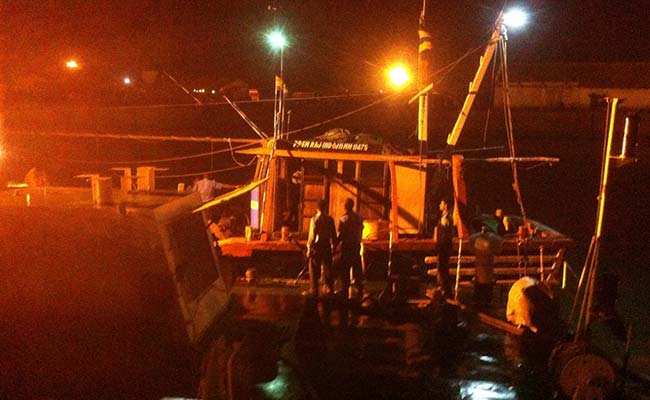 One person was killed in firing on an Indian boat from an unmarked ship in international waters today off the Gujarat coast. It is not clear yet whether the ship that attacked the boat is from Pakistan.

Lockdown For 2 More Weeks. What Will Be Different Now: 10 Points