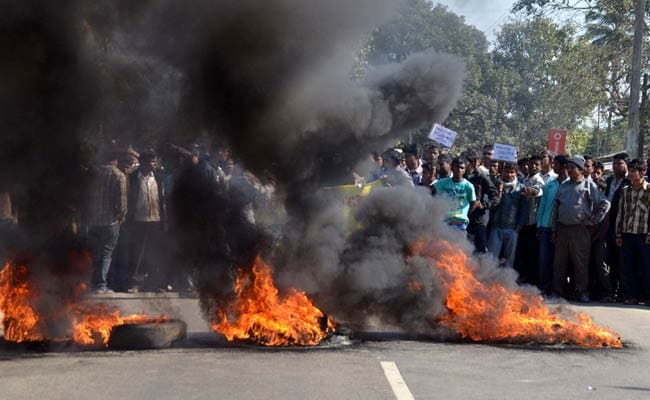 Guwahati: In northern Assam, militants demanding a separate homeland for indigenous Bodo tribesmen went on a killing spree last night. Protesters demonstrating against the killing were fired upon by the police this morning. 70 people have been killed since Tuesday evening. Here are the 10 latest developments: