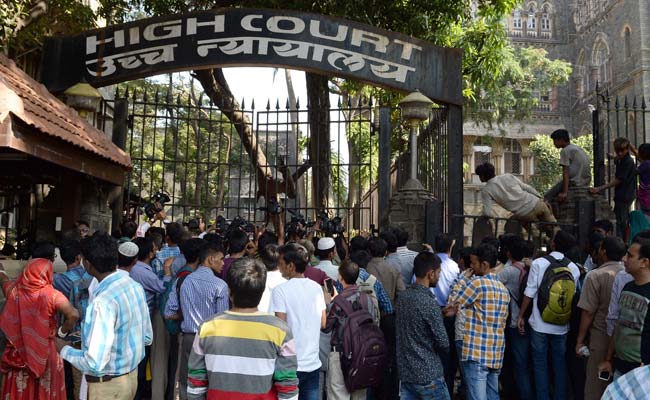 Salman Khan was convicted in May by a lower court in the 2002 hit-and-run case.

Mumbai: The Bombay High Court on Thursday acquitted actor Salman Khan, saying that he cannot be convicted on the basis of the evidence produced in the 2002 hit-and-run case.

Here are 10 main observations made by the judge: