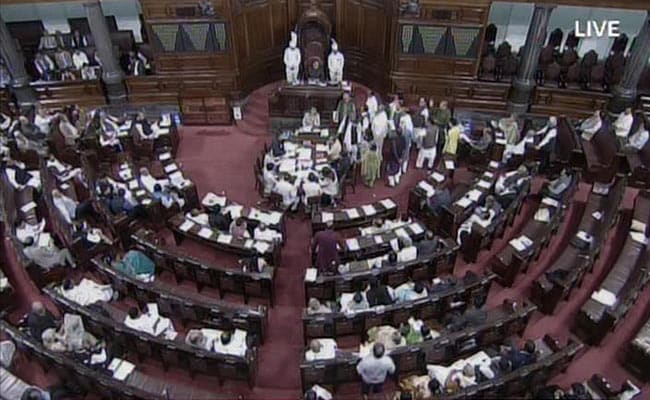 Rajya Sabha was adjourned for 10 minutes after ruckus over the Mines Bill.

New Delhi: The government is considering extending the first part of the Budget session by two days as it gets set to push key reforms in the coal and mining sector through Parliament, which is scheduled to break for a month-long recess after Friday, March 20.