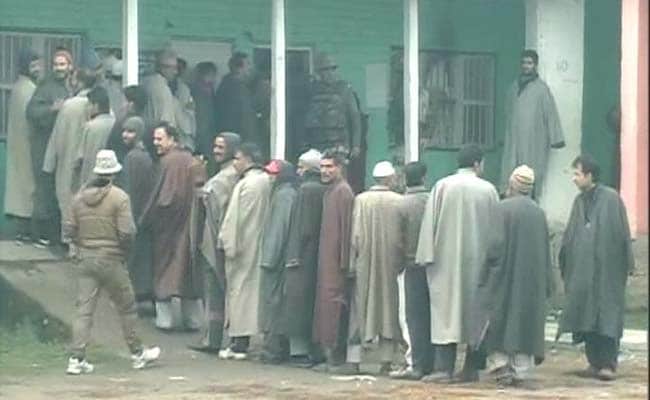 For the first time in 25 years, people ignored a boycott call by separatists to line up in large numbers to vote in the first phase of the Jammu and Kashmir assembly elections today. In Jharkhand, over 59 per cent voted despite the shadow of Maoist violence.