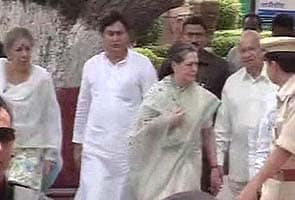 Bodh Gaya: Union Home Minister Sushil Kumar Shinde has said the authenticity of claims made by the terror group Indian Mujahideen on Twitter must be verified before the government arrives at any conclusion over the serial blasts that ripped through the Mahabodhi temple on Sunday morning. Mr Shinde and Congress president Sonia Gandhi visited Bodh Gaya earlier today. The probe trail in the case has gone cold with the National Investigation Agency releasing the three men and a woman they detained yesterday.