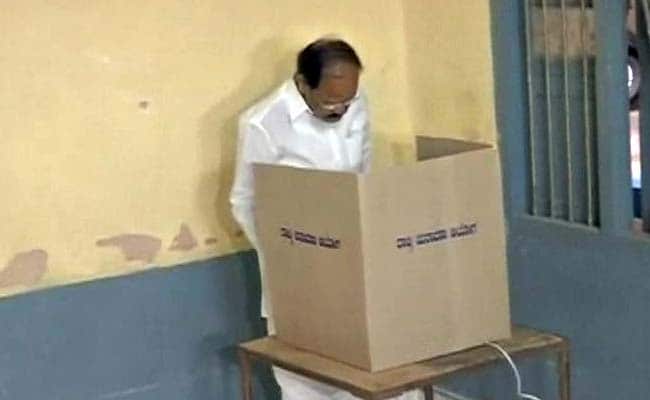 Bengaluru is voting today to elect its civic body, amid major concerns of traffic and cleanliness faced by its residents, in a high-prestige political battle. Till 12 noon, just 11 per cent of the electorate had come out to vote.