Before Swearing-In, Tea and 'Dhokla' With PM Modi for New Ministers 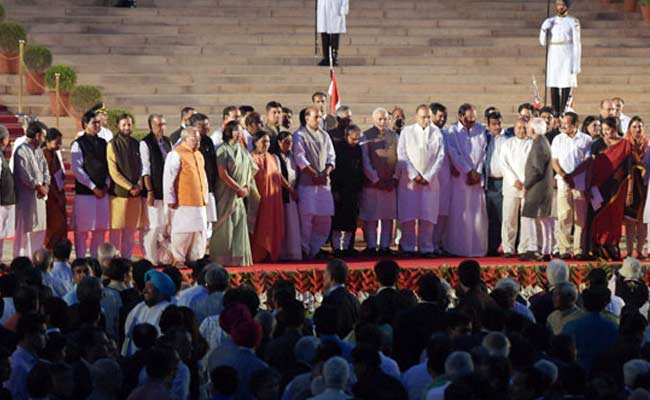 PM Modi and the Council of Ministers after the swearing-in, in May.

New Delhi: Before his new ministers are sworn in on Sunday in the first Cabinet expansion, Prime Minister Narendra Modi will meet all of them over "tea and dhokla", sources have said. Mr Modi is expected to deliver a pep talk before they all drive to the presidential palace Rashtrapati Bhavan to take oath.

Here are the Latest Updates

Lakshadweep Protests At Homes, On Beaches, Under Sea: 10 Points