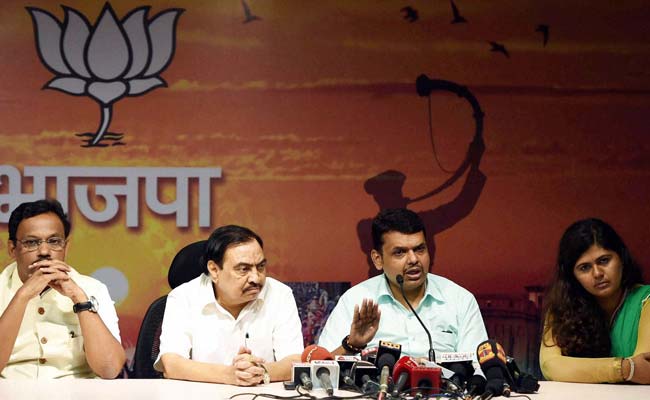 Mumbai: After ending its 25-year alliance with the Shiv Sena, the BJP today announced its "Mission 145" to rival its former ally's "Mission 150", which means the party wants to win at least 145 of the 288 seats in Maharashtra and "form government on our own strength."