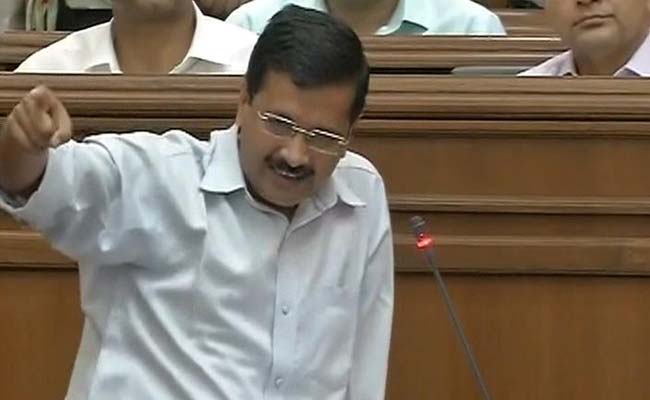 New Delhi: The Supreme Court today refused to step into the unpleasant power battle between the Centre and the Aam Aadmi Party government in Delhi and said the High Court will decide on a controversial home ministry notification that said that Chief Minister Arvind Kejriwal had limited powers.