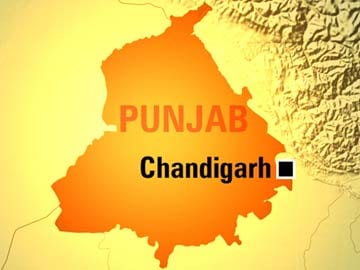 Chandigarh: A police constable allegedly shot dead his wife near the gate of a hospital in Chandigarh this morning, before turning the gun on himself.

The constable reportedly fired seven rounds at his wife who was an employee at the government-run hospital in Sector 16. She died on the spot. Later, he tried to commit suicide but survived.

The incident reportedly happened around 11:30 am, when the woman was entering the hospital from gate number one.

Another woman also sustained bullet injuries in the shooting. She is believed to be out of danger.