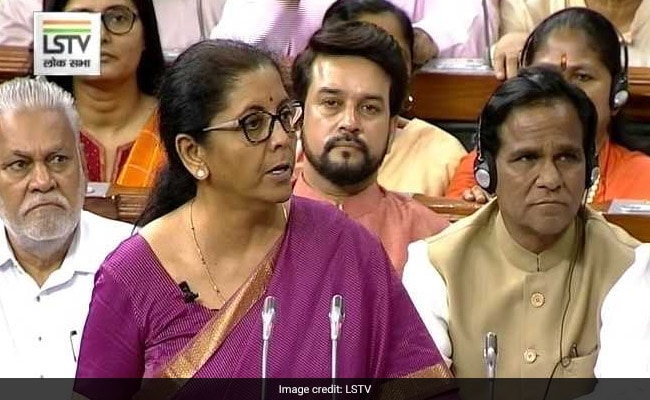 Blueprint for national gas grid, water grid will be unveiled by the government

Presenting the first Budget of the Modi government in its second term, Ms. Sitharaman also said a package for power sector and structural reforms will be unveiled soon.

Schemes such as Bharatmala, Sagarmala and UDAN are bridging rural-urban divide and improving transport infrastructure, she said adding that in the second phase of Bharatmala project, states will be helped to develop roadways.

The finance minister also said the government will create a payment platform for MSMEs for payment of bills.