IIT Bombay Students Blog On Why Fee Hike Is Unacceptable

A massive and unjust fee hike has been announced at IIT Bombay for the coming autumn semester. "Students Against Fee Hike" is a forum constituted by students of the institute to protest the hike and a host of other related issues. We see this hike not as an isolated case, but as a general trend which, if not resisted, will dismantle our public-funded higher education.

There will be an extensive increase in non-tuition fee for all students on the campus starting with the autumn semester 2017-18. The new fee structure proposes an increase of 300% in Hostel Rent, 167% in Gymkhana Fee, 100% in Exam, Registration and Medical Fee, and between 50-30% in other components of the fee. Two new components, namely Mess Establishment Charges (Rs 1500), and Student Accident Insurance Fund (Rs 200), have been introduced this semester. Calculations by students also reveal that students residing in hostels will now have to pay additional charges (Rs 3920) as Mess Overdue at the end of the semester. The overall hike in the fee for any student in the next semester is estimated to fall somewhere between Rs 7,250-11,170. 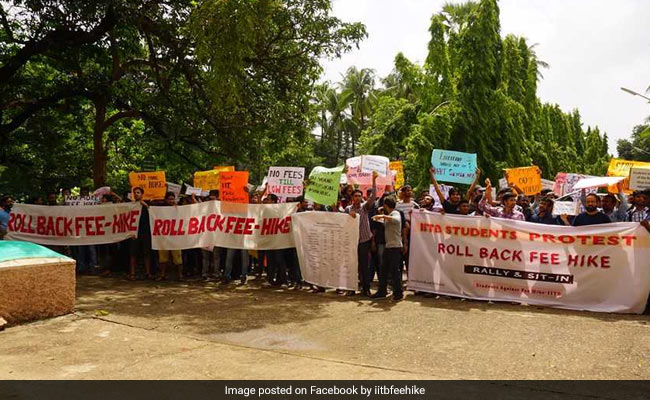 The quantum of this arbitrary increase is huge and we believe that besides increasing financial problems for existing students, new candidates will be deterred from opting for higher education in IIT Bombay in view of the increasing costs.

Democratic values should constitute both the pedagogy and practice in every higher educational institution. The forum expresses its strong disapproval of the covert and undemocratic manner in which the hike was exercised. Students were informed of the revised fee structure only on May 3 through a mail from the Joint Registrar, and the online fee payment module was opened two days later on May 5. None of the student bodies were informed of or involved in any stage of the fee revision process and came to learn of the hike only a couple of days before the Joint Registrar's mail.

Thereafter, students tried to convey their concerns to the administration by seeking help of student bodies and through a campaign in which signatures from over 700 students were collected within two days in support of the demand for roll back. Moreover, more than 600 handwritten letters were collected from students in which they expressed the problems and anxieties they are facing due to the massive increase in their educational expenses. 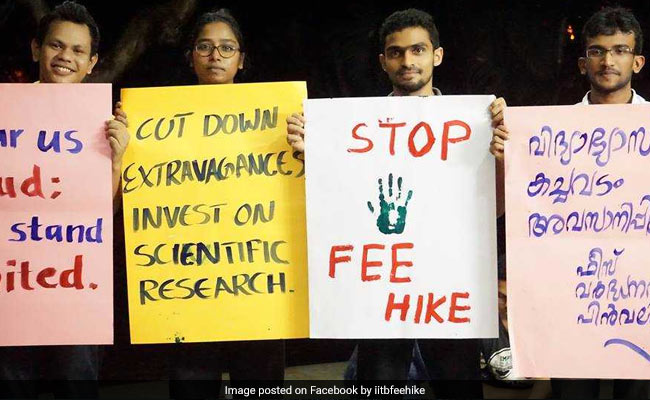 The immediate demand of the forum is the roll back of the massive hike. The forum also demands that the institute consult with its students and involve them in discussions regarding major academic and financial decisions that may have a direct bearing on the welfare of the student community. It is only reasonable that, being a public institution, information regarding the costs of various facilities on campus and per student expenditure for the same, etc., needs to be made transparent and available to students.

Though resisting the fee hike and the manner in which it was unilaterally imposed on the students are the immediate concerns of the forum, it also wishes to highlight through its anti-fee hike campaign the larger question of the responsibility of the government towards supporting education as an investment for future growth and development of the country. IITs were formed as publicly-funded institutes because they were expected to cultivate highly-skilled and research-minded students who could take on the tasks of providing holistic solutions to many of the problems being faced by a developing country. This education was to be made available to all members of society - whether they could afford to pay for it or not - if they had the ability and sense of purpose to fulfil the Institutes' objectives.  Making education accessible to even the most marginalised and oppressed communities of society has been enshrined as a directive principle in Article 46 of the Indian Constitution.

However, in recent years, this mandate has been transformed. The government has been reducing funding to such educational institutions and asking them to manage their own affairs. IITs are passing on more and more of the financial burden to the students. As a result, education in IITs has become inaccessible for many sections of society. Education is becoming a commodity rather than a public investment- only those who can pay the enormous fees can study here, just like in private universities. 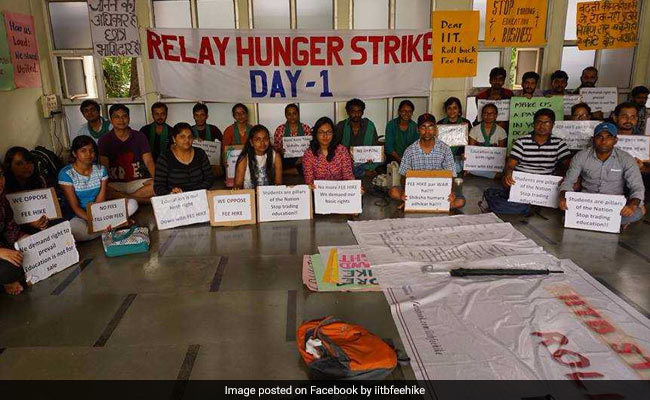 Last year, undergraduate students saw a massive hike in their tuition fees. Most of them have to take loans to study in IITs and are later forced to take up well-salaried jobs for a long period to repay the loans. They forgo their desire to do research. Also, because of the meagre fellowships and the rising costs of studying in IITs, many youth refrain from moving into research. This reduces the pool of well-trained individuals in research and teaching, thus defeating the major reason why IITs were created.

Promoted
Listen to the latest songs, only on JioSaavn.com
The campaign against fee hike is part of the broader struggle against the commodification and commercialisation of education. It calls for an inclusive educational policy that meets the research and technological demands of society. It is for creating a democratic environment on campus where students are involved in crucial decision-making and their concerns are reflected in the policies and plans made by the IIT administration and the Ministry for Human Resources Development. 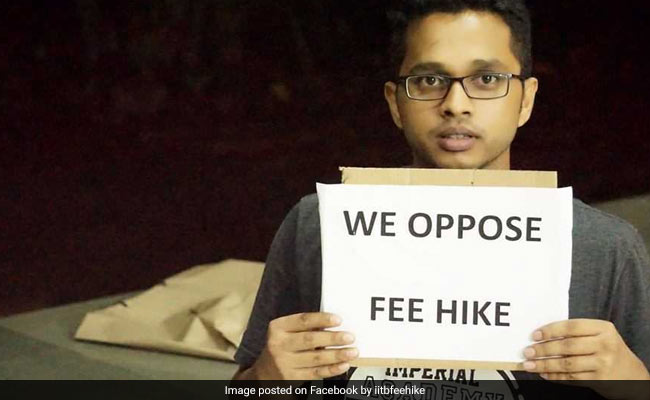 We hope that the recent efforts of administration to reach out to students after their relay hunger strike will result in ensuring that IIT Bombay remains a possible dream, and not a pipe dream, for all who wish to learn and do research. We also hope that this will result in the process of democratisation of our public educational institutions. This is the question that begs an answer: what is "public" in a public higher educational institution, if it's not reflected in the fee structure and manner in which decisions are taken?