Attacks On Kashmiris After Pulwama Have Undone Years Of Hard Work

For the last 30 years of secessionist movement in Kashmir, there have been efforts to draw parallels between the Palestinian and Kashmir conflict. Be it at the Organisation of Islamic Cooperation (OIC) or at the UN, Pakistan is always linking Kashmir with the Palestinian cause in an attempt to internationalise the issue and make Kashmir one of the larger challenges that the Islamic community confronts.

But this narrative has not found any resonance anywhere in the world. Besides nature, and geo-strategic reasons, the handling of issues by Israel and India are completely different. One big example is Israel's policy of exclusion and the policy of inclusion of India, a secular state. Palestinian Arabs are not Jews and they don't have any rights over the resources and land of Israel. So Palestinians are driven out of the land Israel believes belongs to it and the walls of exclusion are put up.

India considers Jammu and Kashmir its integral part, including the part occupied by Pakistan. The policy of inclusion was incorporated in the constitution though a Presidential order in 1954. Dr Rajendra Prasad made Part II of Indian Constitution applicable to the state, which makes every permanent resident of Kashmir a citizen of India. 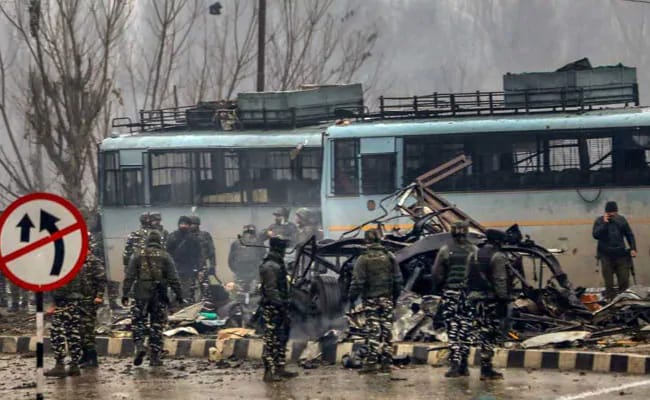 It's this idea of inclusion and integration that secessionist groups have been fighting against. But even in the heyday of the separatist movement, a section of Kashmiris identified themselves with the idea of integration. In the wake of militancy and perpetual instability, many moved out of Kashmir and settled in different parts of the country for a peaceful and better life. Economy and livelihood is the biggest binding force. From a fruit grower to shawl weaver, student to a job seeker, the idea of inclusion has kept the bond alive.

The aftermath of Pulwama terror attack is causing a huge dent to this bond.

Attacks have been reported on Kashmiri students, traders and workers in different parts of the country. Good Samaritans like Khalsa Aid and many individuals have come to their rescue. Gurdwaras have given shelter to hounded Kashmiris.

This hate and anger is not spontaneous. It has been building up for years now. But soon after the suicide attack by 19-year-old Adil Dar, who lived 10 km from attack spot, leaders in high positions lit the fire. They didn't even spare Kashmiri mainstream leaders, including former chief ministers. A union minister demanded action against Kashmiri mainstream leaders, calling them the actual reason behind reprehensible attacks like Pulwama. 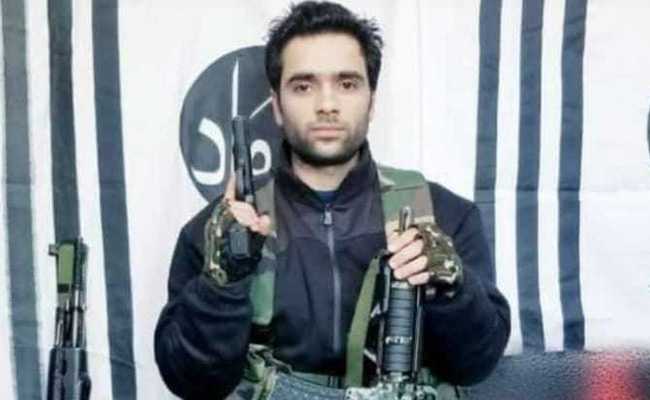 Tathagata Roy, the Governor of Meghalaya, called for the boycott of everything Kashmiri and then plumbed bizarre depths while seeking retribution from the people of Kashmir.

Pulwama was not the first attack on security forces and unfortunately, it may not be the last one. In nearly 29 years of militancy, more soldiers have died in Kashmir than in any war between India and Pakistan. Civilian casualties have crossed horrendous proportions. The Uri terror attack in 2016, in which 19 army soldiers were killed, stirred outrage across the country but Kashmiris were not targeted. Is it simply because the suicide attacker was not a local Kashmiri?

Kashmiris have been declared anti-India, lock, stock and barrel. Social media is used to spread hate. There are attempts to glorify hate and fascism in the name of nationalism and sympathy for the CRPF soldiers. 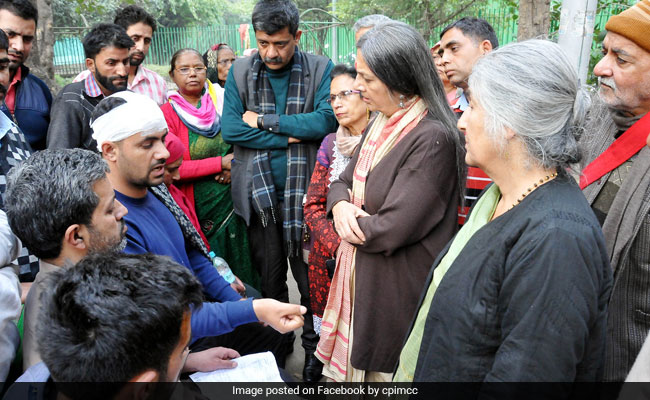 Yes, a Kashmiri carried out the suicide attack after being indoctrinated by the Jaish-e-Mohammad. Days after the attack, the army and the police killed three top commanders of Jaish, believed to have coordinated and executed the suicide bombing. Among the security personnel who laid down their lives while fighting the Jaish terrorists was a Kashmiri policeman, Abdul Rashid.

Less than a month ago, the country's highest peacetime gallantry award, the Ashok Chakra, was posthumously given to a Kashmiri, Lance Naik Nazir Ahmad Wani. There are hundreds of Nazirs and Rashids in Kashmir who have sacrificed their lives in the line of duty.

But people driven by hate see no distinction between militants and ordinary Kashmiris. Everyone becomes the target because of their ethnicity. Even within the state, things went horribly wrong. In Jammu, they didn't spare the property of a police officer of the Special Operations Group on the forefront of the fight against militancy in south Kashmir. 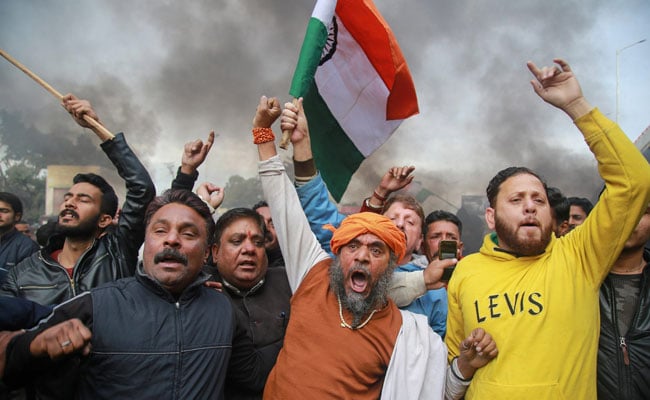 The hate campaign against Kashmiris has reached a level where colleges are denying admission to Kashmiris and some are evicting students; some hotels have put up signboards showing "no entry" for Kashmiris. Kashmiris have been asked to move out of their rented homes. Some have lost their jobs.

As part of 'Operation Sadbhavana' over the last two decades, the army and other security forces have taken young men and women of Kashmir on a "Watan Ki Sair" or a tour of the country. Groups of Kashmiri men and women also meet the President, Prime Minister and the Army chief, which gives them a sense that the leadership at the highest level cares for their welfare. The reported attacks on Kashmiris over the last week have undone years of hard work by security forces to integrate the youth of Kashmir with the rest of the country.

I'm sure militancy will never succeed in driving India out of Kashmir, but one thing is clear; those wearing the badge of nationalism are driving Kashmir out of India.