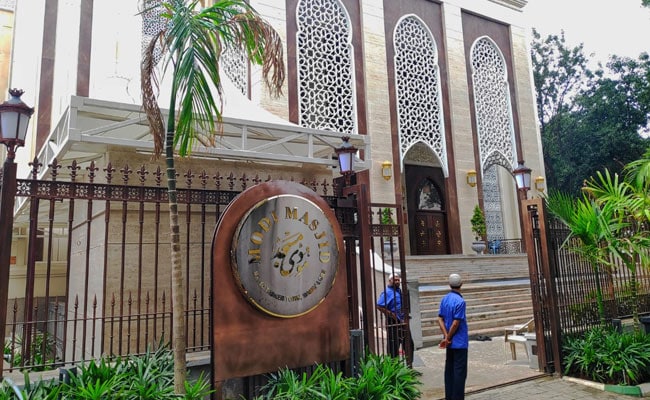 Prime Minister Narendra Modi's landslide victory in the national elections last month was marked by the inauguration of a mosque in Bengaluru named after him - supporters of the BJP leader flooded social media with this claim this week. The assertion, however, was quickly debunked by fact-checking websites.

"This mosque is almost 170 years old and our PM is approximately 69 years old. There is no connection between PM Modi and this mosque," said Gulaam Rabbani, the Imaam of the grand Modi Mosque at Tasker Town in east Bengaluru, who has been serving there for over two decades.

Muslims in Bangalore have named a mosque after @narendramodi Ji. Dont know how many are going to commit suicide after seeing this ???????????? https://t.co/ERpRfyIxl7pic.twitter.com/w9k6RDEGNQ

Muslims in Bangalore have named a mosque after Narendra Modi Ji. Dont know how many are going to commit suicide after seeing this ????????

Apart from this mosque at Tasker Town, there are two more mosques are in Bengaluru known as Modi Masjid and are located around Tannery Road.

Around 1849, when Tasker Town was known as the Military and Civil Station, there lived a wealthy merchant Modi Abdul Gafoor. "He realised the need for a mosque here and built it in 1849," said Asif Mackery, a member of the Modi Mosque Committee.

Later, Modi Abdul Gafoor's family built a couple of more mosques in Bengaluru. Even a road in Tannery area is known as Modi Road. 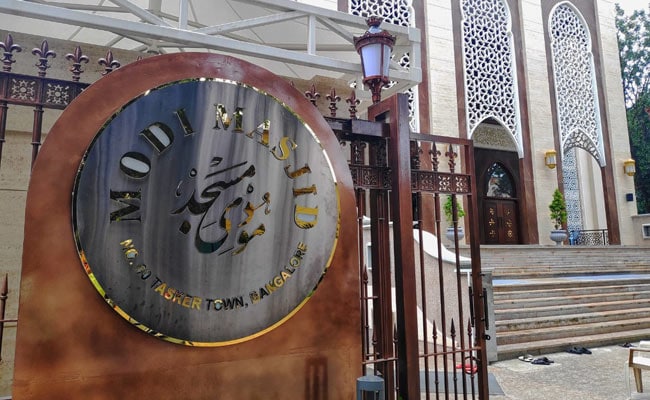 In 2015, the old structure of the original mosque was demolished to build a new one as it had fallen in severe disrepair. The renovated mosque was opened to public late last month, around the same time when Prime Minister Narendra Modi took oath for his second term.

"Indo-Islamic Architecture has been adopted to build the mosque that has 30,000 square feet built-up area with a floor dedicated for women to offer prayer with basic amenities," the chief architect of the mosque Hasibur Rahman told NDTV.

The mosque comes under the administration of State Waqf Board.