At least 11 Injured As Fire Breaks Out In Bengaluru Restaurant

The restaurant, located on the first floor of a multistoried building, was engulfed in flames. 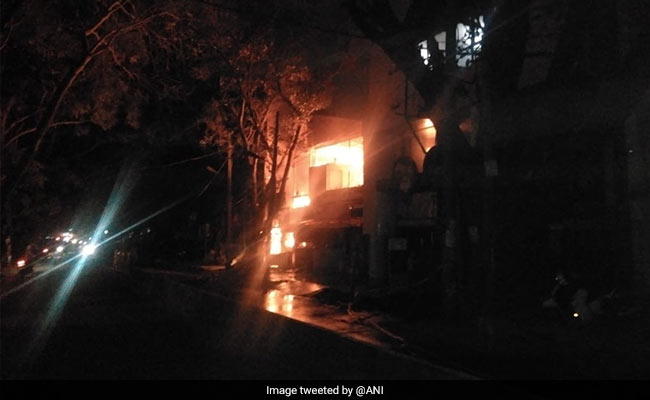 At least eleven people were injured when a fire broke out at a restaurant on Tuesday night, fire department sources said.

The restaurant located on the first floor of a multistoried building was engulfed in flames.

Fire department personnel extinguished the blaze, the sources said, adding they were informed about the fire at around 7.20 pm.

The injured were shifted to a hospital, where the condition of one is said to be serious.

Leak from a cooking gas cylinder is suspected to be the reason for the fire.