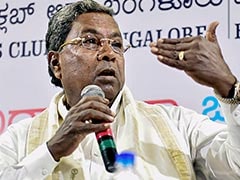 Congress leader and former Chief Minister Siddaramaiah alleged today that the Janata Dal Secular or JDS was not contesting the coming Assembly and Lok Sabha by-elections in north Karnataka as the party wants its "marginal votes" to go to the ruling BJP in the state. 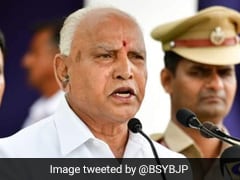 A day after his government retained majority in the Assembly by sweeping the by-elections, Karnataka Chief Minister BS Yediyurappa today said that he will soon hold discussions with the BJP central leadership on Cabinet expansion. 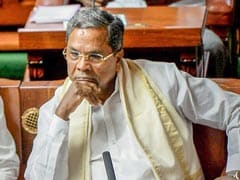 Karnataka Bypoll Results: BJP is set to make big gains in the Karnataka bypolls as it was leading in 12 out of 15 seats where bypolls was held on December 5. 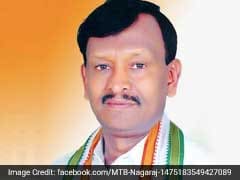 For Karnataka Bypolls, Contest Between "Crorepatis" Across Parties

Hoskote, one of the 15 assembly constituencies that is expected to witness a high stake battle for December 5 bypolls in Karnataka has "Crorepatis" in the fray. 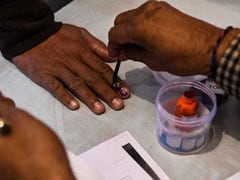 The Congress on Saturday released a list of six candidates for the December 5 assembly bypolls in Karnataka. 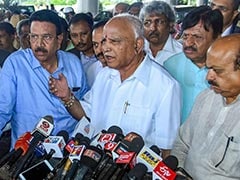 Karnataka Chief Minister BS Yediyurappa today welcomed the Supreme Court decision to allow disqualified MLAs to contest polls, and termed it as verdict against the "conspiracy" of the then Speaker KR Ramesh Kumar and Congress leader Siddaramaiah. 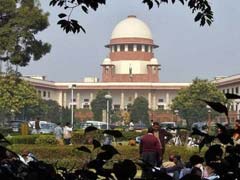 The disqualified Karnataka MLAs moved the Supreme Court today, seeking further postponement of the Assembly bypolls which are scheduled to take place on December 5. 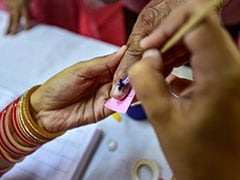 Karnataka Bypolls: The bypolls to 15 Karnataka seats, which the Election Commission had decided to defer, will now be held on December 5, according to a new notification issued on Friday. 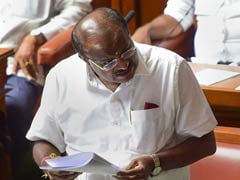 Less than a week after the Election Commission announced by-elections to constituencies represented by 15 out of 17 disqualified former Congress-Janata Dal Secular MLAs, a war of words started today between former chief ministers Siddaramaiah and HD Kumaraswamy, with the both of them blaming each other for the collapse of the Congress-JDS coalition government in Karnataka.