Factory general manager Srinivasulu, 50, who could not rush out when the blast occurred, was killed on the spot. 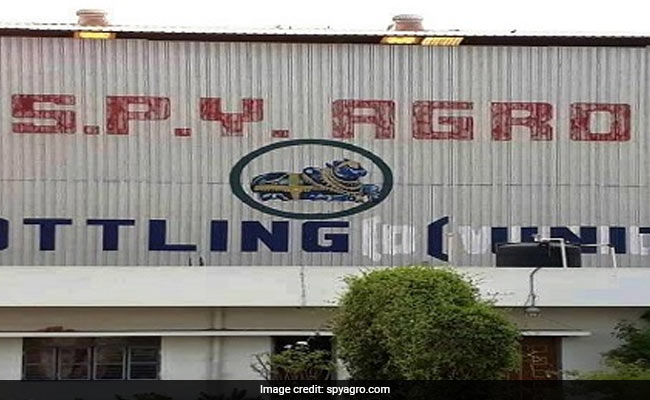 The ammonium gas leak in the pipe did not spread at the SPY Agro Industries plant, the collector said

Four workers at the spot escaped unhurt, he said.

"There was a fume soon after the explosion but the ammonium gas in the pipe did not spread. Fire-fighting operation has been carried out and everything is under control," the Collector said.

Factory general manager Srinivasulu, 50, who could not rush out when the blast occurred, was killed on the spot.

Four other workers, however, ran out to safety and were fine.

According to SPY Agros managing director S Sridhar Reddy, the explosion occurred at a valve due to high pressure but there was no gas leak.

On May 7, as many as 12 people, including a minor, were killed in Visakhapatnam when styrene vapours leaked from the LG Polymers plant while hundreds fell ill after inhaling the poisonous chemical.