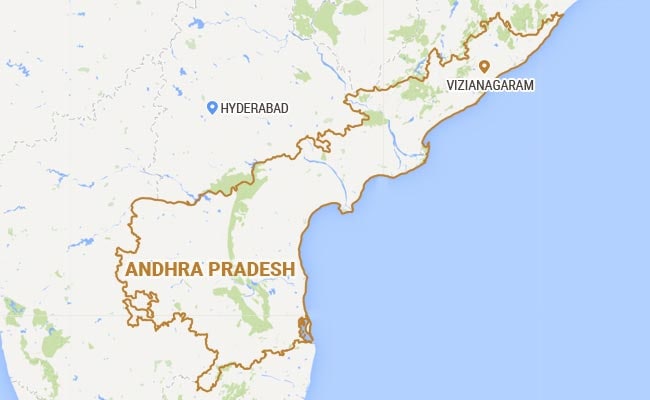 The seizure was made when police raided the two godowns, police Sub-Inspector S Naidu said.

"Following the seizure, both the godown owners were arrested and booked under sections 4 and 5 of the Explosive Substances Act-1908," Mr Naidu said.