In A First, Andhra Pradesh Set To Have 'Open Defecation Free' Urban Areas 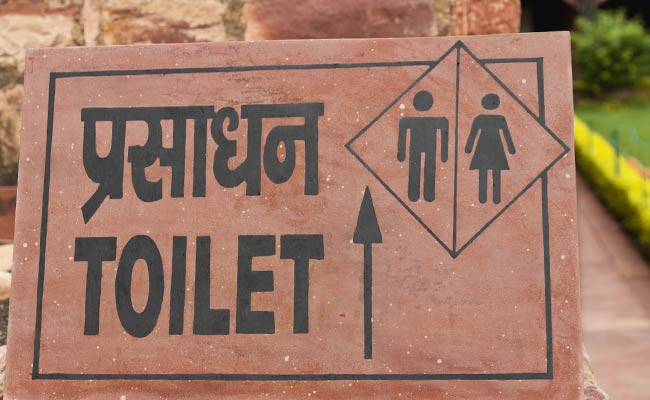 Besides the central aid of Rs 4,000 per toilet, Andhra Pradesh government is extending assistance of an additional Rs 11,000 per toilet giving a big boost for the programme.

The state officials gave this assurance during a review of progress of the central cleanliness drive in all 110 municipalities of AP by Urban Development Secretary Rajiv Gauba at Visakhapatnam, an official release said in New Delhi.

He held discussions with the Collectors of all 13 districts and municipal commissioners of all 110 urban local bodies in the state on their action plans for ensuring sanitation.

"During the review, it emerged that Andhra Pradesh, which has been in the forefront of construction of toilets in urban areas, can make all 100 municipalities open defecation free by October 2, this year, as per the action plans in progress," the release by Urban Development Ministry said.

As against a target of constructing 1,94,336 individual household toilets in urban areas of the state, work had started in 1,53,779 and construction of 1,04,732 toilets has already been completed, it said.

Besides the central aid of Rs 4,000 per toilet, the Andhra Pradesh government is extending assistance of an additional Rs 11,000 per toilet giving a big boost for the programme.

Regarding Community and Public Toilet seats, as against the mission target of 4,614 seats, work has started on 3,887 seats and 1,952 seats have already been constructed, it said.