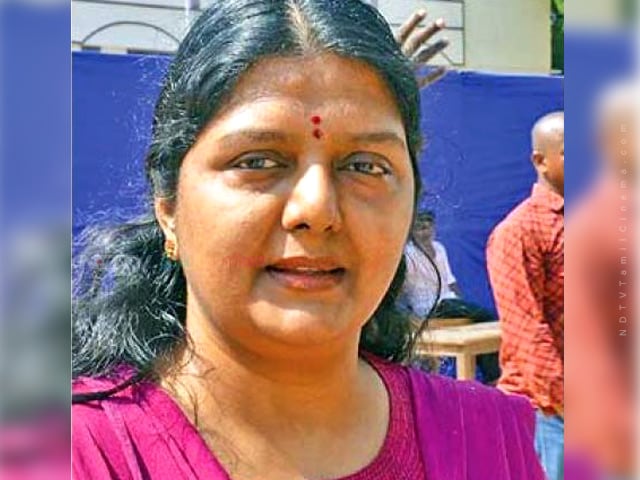 Bhanupriya, 52, is known for her works in Telugu, Tamil and Malayalam films.

Three minor girls were reportedly found at the Chennai home of Telugu-Tamil actress Bhanupriya. Childline officials went to her home in T. Nagar after the mother of a girl filed a police complaint in Samalkot, Andhra Pradesh saying her daughter was being held by the actress at her home as a domestic help and not being paid for the job.

The mother also said she was not allowed to meet her daughter.

Child rights activist Achyutha Rao wrote to the National Commission for Protection of Child Rights and also the state commission. The NCPCR reportedly ordered the raid. He also demanded the arrest of the actress for violation of the Child Labour Act.

Achyutha Rao said after reports that the actress had four minor girls at her home, it needed to be investigated if this was all part of a trafficking racket as the girls have reportedly testified about sexual abuse.

"Both the actress and the mother have violated child rights. But if more girls have been brought by the same middleman to Chennai from AP, there is strong reason to suspect trafficking," Mr Rao told NDTV.

While the police say that the girl whose mother complained is not more than 15-year-old, Bhanupriya claimed she was told by the girl's family that she was 18 and denied any allegations of ill-treatment.

She alleged the girl had stolen jewellery and gadgets and handed them over to her mother. The actress filed a complaint against the girl's mother for theft at her home.

Bhanupriya said when she had asked the woman to bring the stolen items, but she brought only the iPad, a camera and a watch and promised to bring back the remaining items.

"And now she has lodged this false complaint against me in Andhra Pradesh," said Bhanupriya. The actress also lodged a complaint about the theft at her home.

The woman alleged that Bhanupriya took her daughter to Chennai to employ her as domestic help and promised to pay Rs 10,000 per month.

The woman also claimed that in the last 18 months the girl had not been paid even a single rupee and that she was not allowed to meet her daughter.

"A few days ago, my daughter had called from someone's mobile phone and told me that she was being physically and sexually abused. I went to Chennai to meet her on January 18, but I was not allowed," the mother said.

The police have filed a case against Bhanupriya's brother as well and have started an investigation.

Bhanupriya, 52, is known for her works in Telugu, Tamil and Malayalam films.