Kinnar Akhada is a step forward towards inclusiveness of transgenders in the society, said its head priest. 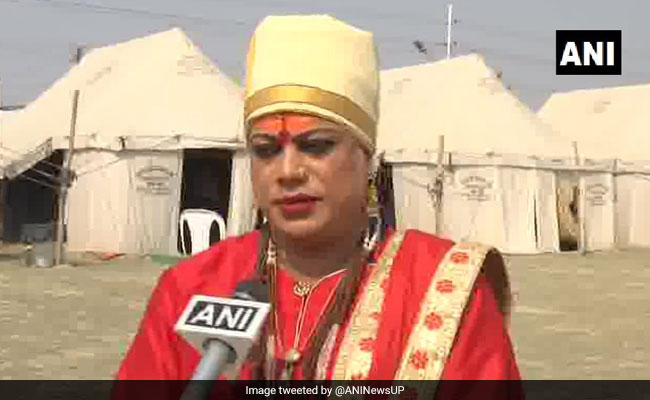 The transgender community sees it as acceptance of third gender in the society.

The Kumbh Mela, for the first time, will see participation from "Kinnar Akhada", whose head priest calls it a step forward towards inclusiveness of transgenders in the society.

Laxmi Narayan Tripathi from the akhada calls it, an "akhada beyond sexuality" and is thrilled to be a part of it at Kumbh.

"For us, this participation is about mainstream society accepting us. The creator is within us and once we die, we will go back to him. Our doors are open for all," she said, adding that the acceptance of third gender is remarkable in a "conservative society like ours".

The battle is still on, she continues, "My community is striving to make its place in the mainstream whether it is art, culture or religion. We are here only to give unconditional love to all irrespective of creed, color or background." 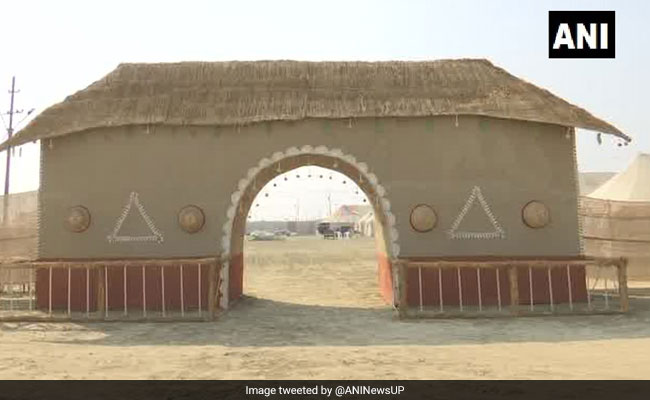 Pavitra, Secretary of Kinnar Akhada who has been with the group since its inception said that they had been prepping to participate in Prayagraj Kumbh since two years.

"We were eager to be at Kumbh and now that we have arrived, the general public and pilgrims have been very supportive. We can see respect and acceptance in everyone's eyes for us and it feels very good."

"Whenever there is some good initiative, some people object. There were objections on the name of Kinnar Akhada mid other things, but we were successful in overcoming all hurdles, Pavitra said.

The Ardh Kumbh Mela at Prayagraj will begin from January 14 and continue till March 3 at the Triveni Sangam - the holy confluence of river Ganga, Yamuna, and Saraswati.

Thousands of devotees are expected to arrive in the city to take a holy dip in the Triveni Sangam.

For Kumbh 2019, Prayagraj To Have "World's Largest Temporary City"