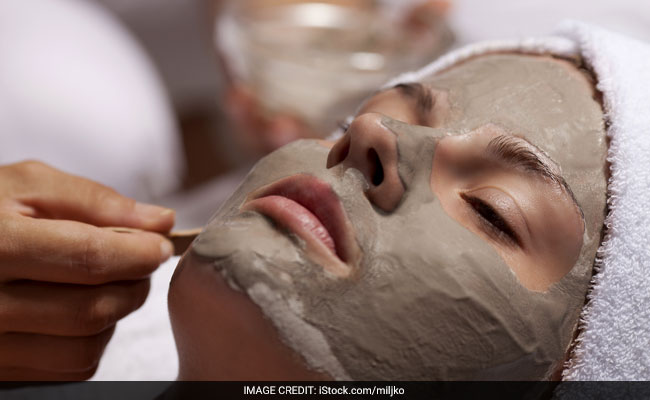 Gujarat's cow welfare board advised use of cow urine, dung instead of cosmetics. (Representational Image)

Ahmedabad: Women should switch from using modern cosmetics to natural products - like cow urine and dung - if they want to look like legendary Egyptian queen Cleopatra, according to an advisory published by Gujarat government's Gauseva and Gauchar Vikas Board, today.

Among the recommendations of the Board, is a detailed treatment for getting rid of pimples which involves the application of 'panchgavya' - a concoction of cow urine, dung, milk, curd and clarified butter.

A number of uses of the mixture are listed in the 'Aarogya Geeta' published on the Board's website.

"Modern products such as soap, cream and power are all made of chemicals which ultimately take away the natural charm from the skin. There is no other remedy in the world as good as panchgavya. Application of cow milk, urine and dung on the body and the face would give a natural glow," reads a chapter from the advisory.

Making a case for natural products, the Board claimed similar mixtures were used by legendary Egyptian queen Cleopatra.

"Gaumutra would remove dark circles, black spots and pimples. Use of panchgavya will give you long lasting beauty. Egyptian queen Cleopatra was the most beautiful woman in the world. She used to bathe in milk," it said.

The Board's chairman Vallabh Kathiria blamed the lack of awareness about benefits of natural products behind the use of modern cosmetics.

"Some records suggest Cleopatra used to bathe in milk. We want women to understand the benefits of using cow milk, urine and dung to beautify themselves instead of damaging their skin by using chemicals," he said.

Promoted
Listen to the latest songs, only on JioSaavn.com
It is not just outer beauty, the Board claims, which is enhanced by the use of gaumutra. According to its website cow urine can help treat most major diseases including cancer, asthma, paralysis, AIDS and heart trouble.

A chapter in the Aarogya Geeta claimed:  "Gaumutra is a holistic medicine which can cure around 108 different diseases. We are sure cow-therapy would become most popular way of treatment in the 21st century. Even the western scientists admit that the cow is a perfect science and a total laboratory."