Woman Says She Fell Off Cruise Ship, Spent 10 Hours In Sea Before Rescue

A spokesman for the Croatian Ministry of Maritime Affairs said it was still not confirmed whether the woman fell off or jumped from the ship. 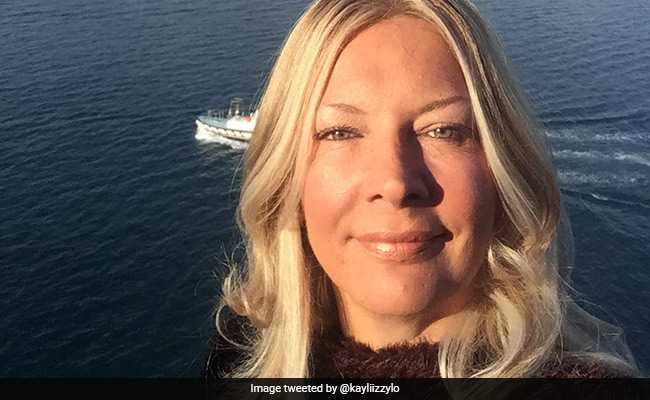 The woman, Kay Longstaff was aboard a cruise ship headed to Venice.

A British woman on a cruise touring the Adriatic Sea fell into the water 60 miles off the coast of Croatia, apparently spending about 10 hours treading water before she was pulled into a rescue boat.

The woman, who gave only her first name, Kay, spoke to reporters shortly after her rescue ship arrived at a Croatian dock.

"I fell off the back of the Norwegian Star and I was in the water for 10 hours, so these wonderful guys rescued me," she told HRT, Croatia's state television network.

But many questions remain about Kay's ordeal, including how she got into the water and how she was able to survive for almost half a day. She declined to tell reporters how she fell off the Norwegian Star cruise ship or what happened in the moments just before.

David Radas, a spokesman for the Croatian Ministry of Maritime Affairs, told the Sun: "It is still not confirmed whether the British woman has fallen off or jumped from the cruising ship."

The cruise company is expected to review closed-circuit cameras to determine the sequence of events.

The company said the woman went overboard as the Norwegian Star was headed to Venice. When the crew realized that someone had fallen into the water, they stopped the ship and mounted a search.

They also notified the Croatian navy and coast guard. The military used a PC-9 aircraft and a patrol boat that was less than a mile from the ship when the woman was reported missing.

They used calculations about wind speed and ocean currents to determine which direction Kay may have traveled. Around 9:40 p.m., they spotted her in the sea. Five minutes later, she was in the rescue craft.

Photos of the rescue showed the woman climbing into the gray military craft and, later, walking unaided. In another picture, she is sitting at a table in the boat, smiling, surrounded by her rescuers.

"The British woman was exhausted when we pulled her out of the water," ship captain Lovro Oreskovic said, according to a Croatian navy news release. "We were extremely happy for saving a human life."

The cruise company said the woman was physically OK after her ordeal.

"We are pleased to advise that the guest was found alive, is currently in stable condition," the cruise company said in an email to The Washington Post. "We are very happy that the individual, who is a UK resident, is now safe and will soon be reunited with friends and family."