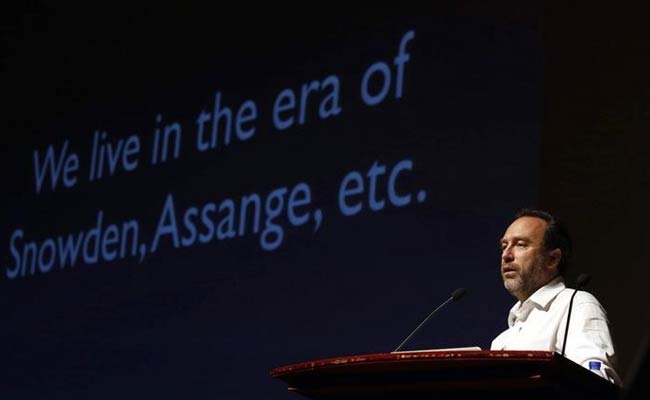 Wikimedia Foundation, the nonprofit organization that runs free online encyclopedia Wikipedia, will file a lawsuit against the National Security Agency and the US Department of Justice, challenging the government's mass surveillance program.

"Wikipedia is founded on the freedoms of expression, inquiry, and information. By violating our users' privacy, the NSA is threatening the intellectual freedom that is central to people's ability to create and understand knowledge."

The NSA's current practices exceed the authority granted by the Foreign Intelligence Surveillance Act that Congress amended in 2008, Wikimedia said.

"We are asking the court to order an end to the NSA's dragnet surveillance of Internet traffic," Wikipedia founder Jimmy Wales wrote in an opinion piece in the New York Times. (http://nyti.ms/1NDdWc0)

Wikimedia and eight other organizations filing the lawsuit, including the Human Rights Watch and Amnesty International USA, will be represented by the American Civil Liberties Union.

Promoted
Listen to the latest songs, only on JioSaavn.com
Major US technology companies suffering from the fallout of NSA's mass surveillance programs are uniting to shore up their defenses against government intrusion.

The NSA and the DoJ were not immediately available for comment outside regular US business hours.
© Thomson Reuters 2015