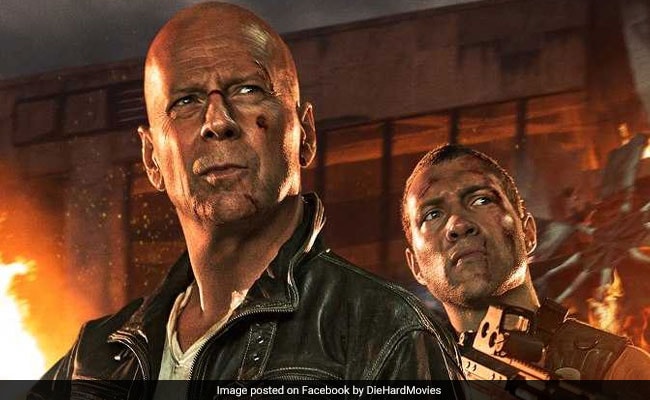 As screens start to become smaller, acquisitions of giant media conglomerates seem to be getting bigger. Not only is Disney's acquisition of 21st Century Fox going to poise it better to compete with streaming giants like Netflix and Amazon, it will also add to its kitty, a bouquet of high-profile TV and film properties.

With the $71.3 billion buyout effectively sealed on Friday, a dizzying array of legacy movie and television franchises will be owned by Disney, including the multi-billion-dollar 'Avatar', 'The Planet Of The Apes', action series 'Die Hard' starring Bruce Willis and the sci-fi survival horror 'Alien' series.

The buyout is also being seen by some industry observers as a part of Disney's strategy to level itself out against Netflix and Amazon, by launching its very own streaming service.

On the television front, Disney will now own the National Geographic Channels, Star India, the Fox News network as well as the FX network, along with 20 local US television stations and more than 350 international channels, according to a joint press release. 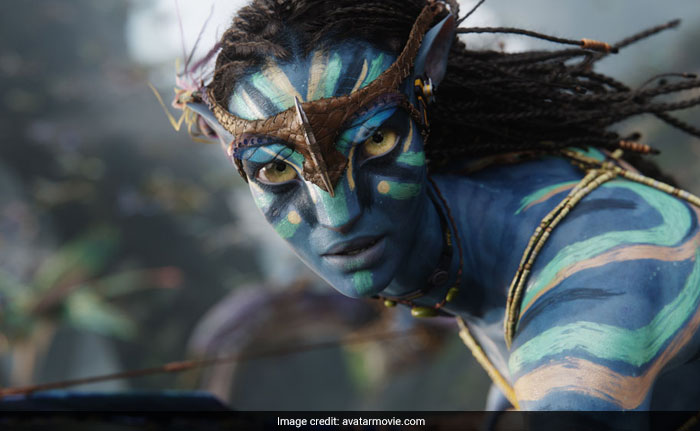 After releasing in 2009, Avatar grossed more than a billion dollars. The franchise's movie rights will now revert to Disney from 21st Century Fox's movie division, 20th Century Fox, after shareholders approved the merger

This includes age-old hit television shows like 'The Simpsons' and 'The X-Files', which have enthralled television viewers across the world. 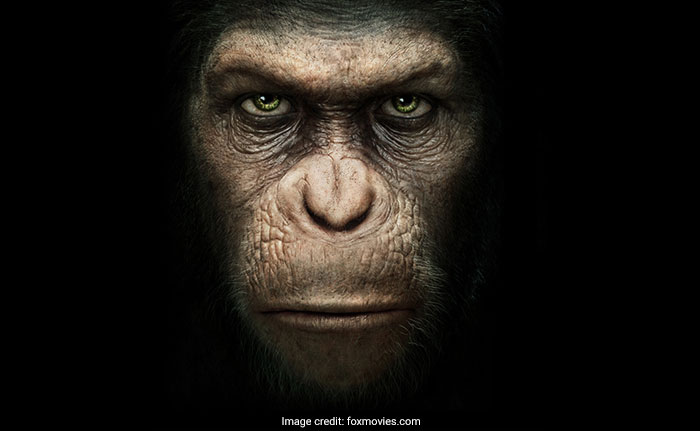 After the buyout, Disney could make available all the above content that it will soon own, on its own streaming service.

This could also include Marvel's superhero shows currently broadcast on Netflix, like 'Daredevil', 'Luke Cage', 'Jessica Jones', 'The Punisher' and 'Iron Fist'.