The buyout is also a coup for Disney in India, as it adds to its belt the National Geographic Channels, Star India, FX and Fox networks. 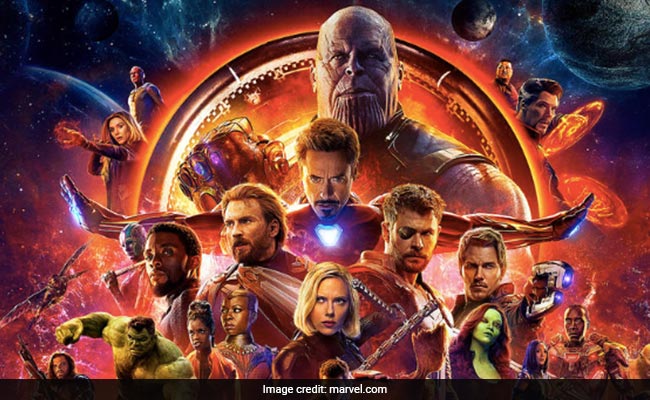 The much-awaited triumph of the Avengers against universal overlord Thanos may still be a year away but fans of the Marvel Cinematic Universe have a reason to celebrate. The Walt Disney conglomerate on Friday effectively acquired 21st Century Fox in a massive $71.3 billion buyout. With the deal, Disney will now own the movie and television rights to a host of Marvel characters that Marvel had sold to 21st Century Fox and were therefore missing from the gargantuan franchise.

These superheroes include the 'X-Men', 'Deadpool' and 'Fantastic Four'. Marvel Studios, the movies and television division of comic book company Marvel, was bought by Disney in the year 2009. Fans have long lamented the 'separation' of the movie universes under which the Marvel characters operate.

The buyout is also a coup for Disney, as it adds to its belt the National Geographic Channels, Star India, FX and Fox networks.

Marvel had sold off many of its characters' movie and television rights to competing movie studios before it had become a successful movie studio in its own right.

Besides the sell-offs to Fox, Marvel also gave Sony, the movie rights to 'Spider-Man' and to Universal, the partial movie rights to the 'Hulk' (under the deal with Universal, Marvel cannot use the Hulk character in solo movies. The deal allows Marvel to only use the Hulk character if it appears alongside the Avengers, a superhero team-up of its characters).

With Disney's acquisition of 21st Century Fox, Marvel characters like X-Men and the Fantastic Four could possibly join the Avengers

Marvel had retained the movie rights to Iron Man, Captain America, Thor, Hawkeye, Black Widow, Ant-Man, Guardians of the Galaxy and many more. In 2008, Marvel scripted an incredible comeback with the movie 'Iron Man', that launched the Marvel Cinematic Universe or MCU and formed its own team, using these characters.

Fox on the other hand, despite creating a multi-billion-dollar franchise out of the 'X-Men', a franchise with a roster of hundreds of diverse characters, achieved mixed results, with many of its movies being as critically panned as they were critically acclaimed. 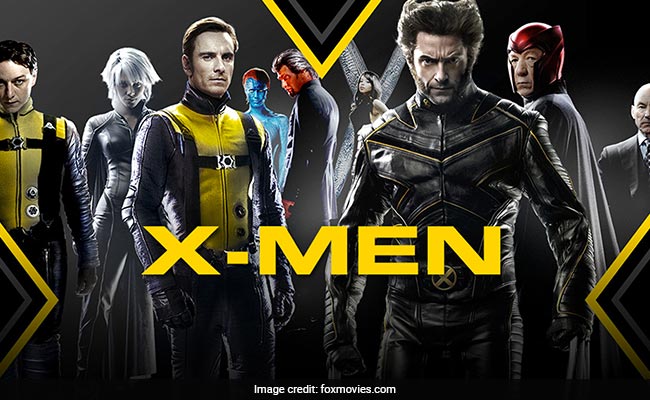 The X-Men include hugely popular characters like 'Wolverine', played by Hugh Jackman and 'Magneto' played by both Michael Fassbender and Ian McKellan. Fox's interpretation of the X-Men characters have achieved mixed results, with films like 'Logan' receiving widespread critical acclaim, while movies like 'X-Men Origins: Wolverine' being critically panned

Now, the fate of the X-Men, a team of comic book characters which include 'Wolverine', 'Charles X. Xavier', 'Magneto' and many more, will be decided by Marvel, who will have to take a decision whether to reboot the decades-old franchise, or to continue with the new roster of characters introduced by Fox, which include 'Deadpool' and 'The New Mutants'.

There is already speculation that the new 'X-Men' movies which are currently in production by Fox, including 'Dark Phoenix' (which stars Game of Thrones' breakout Sophie Turner as its lead with Jessica Chastain as the alleged villain) and 'The New Mutants' (a team of teen X-Men characters locked inside a mental institute, starring another Game of Thrones' breakout star, Maisie Williams), stand to be cancelled by them, as studio executives are not happy with the shape the movies have taken. 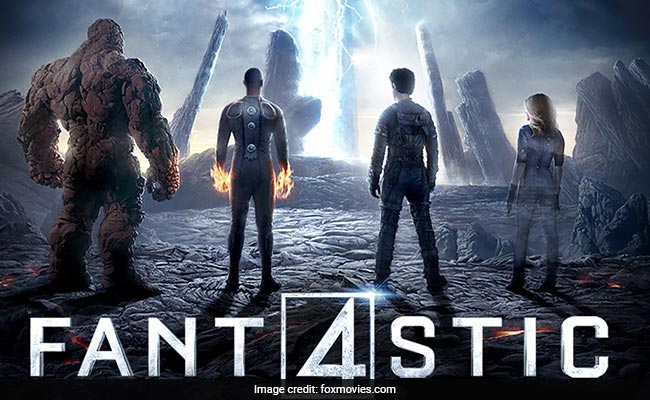 Fox has received almost universal critical derision for all the 'Fantastic Four' movies it has made. Fox rebooted the franchise after two movies, but the reboot (pictured here) received even worse reviews than the original franchise. The 2015 film currently holds a 9% 'rotten' rating on Rotten Tomatoes

Marvel will now also have to take a call on whether to reboot or continue the financially and critically acclaimed 'Deadpool' movies, which are a spin-off of the 'X-Men' movies.

Another similar call will likely be taken on the 'Fantastic Four' franchise, which has been rebooted once, and all the movies of which, have been infamously, critically derided.