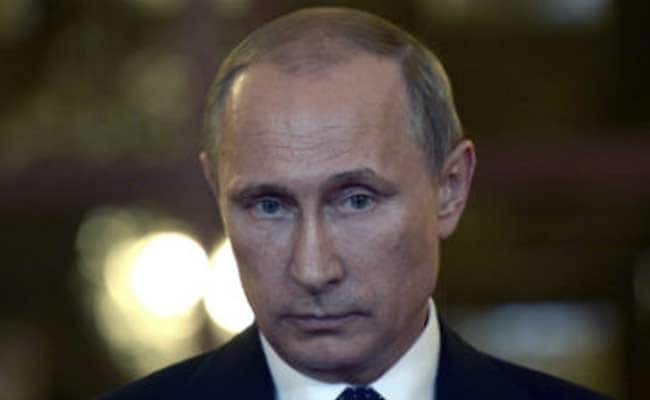 Russian President Vladimir Putin will attend ceremonies marking 100 years since the mass killings of Armenians under the Ottoman Empire in April, the Kremlin said today.

Armenia is hosting the commemoration for those killed by Ottoman forces in World War I in its capital on April 24.

"Yes, he will fly to Yerevan," Putin's spokesman Dmitry Peskov told AFP, adding the Russian leader had discussed the issue with his Armenian counterpart Serzh Sarkisian by telephone today.

Armenia says an estimated 1.5 million people were killed by Ottoman forces in 1915 in what it calls genocide.

But modern Turkey has always rejected the term "genocide", putting the toll at 500,000 and blaming their deaths on war and starvation. Russia is among around 20 nations that recognise the killings as genocide.

News of Putin's call to Sarkisian comes as speculation he is ill swirls online after he cancelled a number of meetings.

Promoted
Listen to the latest songs, only on JioSaavn.com
Peskov dismissed the claims, chalking up media reports of the leader's ill-health to "March madness."

Armenia is Russia's most loyal ally in the Caucasus. However ties have been strained since January when a Russian serviceman killed a family of seven in Armenia, sparking mass protests.