On social media, LGBTQIA+ activists and others accused a newspaper of forcing Wilson to out herself. 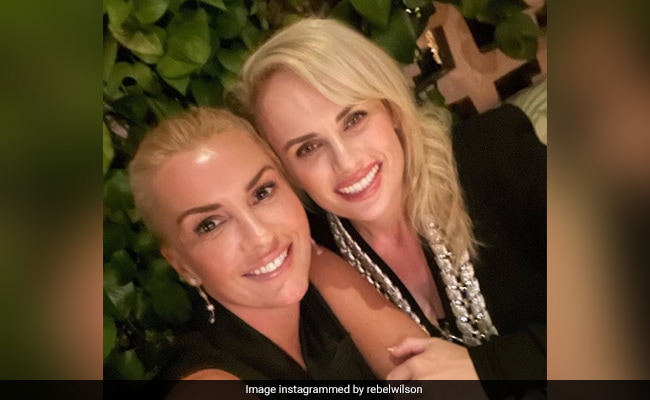 Actor Rebel Wilson said an Australian newspaper had put her in a "very hard situation" after fans accused the publication of pressuring her to reveal her relationship with a woman.

The 'Pitch Perfect' actor had posted a selfie with her "Disney Princess" partner to Instagram on Friday, a day before the Sydney Morning Herald reported it had known about the relationship and given Wilson two days to comment.

On social media, LGBTQIA+ activists and others accused the newspaper of forcing Wilson -- who had not publicly disclosed her sexuality -- to out herself.

The Herald denied pressuring Wilson, and said it had "simply asked questions".

In her first comments on the controversy, Wilson responded on Sunday to a Twitter user who accused the Herald of giving two days' notice that they were going to out the actor.

"It was a very hard situation but trying to handle it with grace," Wilson tweeted.

According to the newspaper, its gossip columnist had put questions to Wilson about her relationship "with an abundance of caution and respect".

"We would have asked the same questions had Wilson's new partner been a man," Shields wrote.

This was not the first time Wilson has sparred with the Australian media -- in 2017, she was awarded a record AUS$4.7 million ($3.3 million) defamation payout over a series of articles that claimed she had lied about her name, age and childhood to get ahead in Hollywood.

After the magazine publisher successfully appealed, Wilson's award was revised to A$600,000.