US-Russia Ties Cannot Get Any Worse Under New Secretary Of State: Kremlin

Rex Tillerson in his farewell remarks this week warned Washington must do more to respond to Russia's "troubling behaviour and actions." 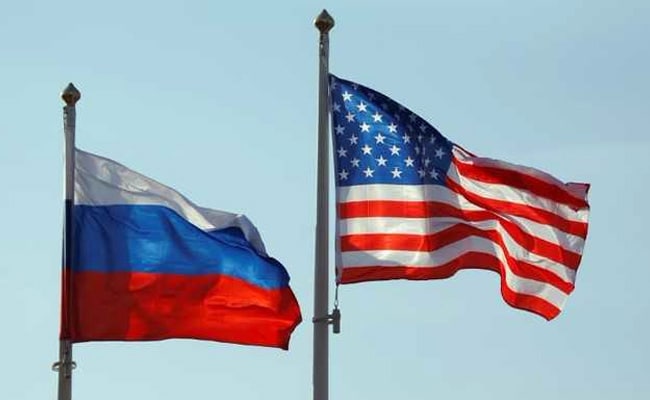 The US has accused Russia of actively interfering in the 2016 presidential election.

Moscow: The Kremlin on Wednesday said ties with the US could not get any worse under next Secretary of State Mike Pompeo, after the sacking of Rex Tillerson.

"It's hardly possible to fall below the floor, so it is unlikely things will get any worse in this regard," President Vladimir Putin's spokesman Dmitry Peskov said in a response to a question about the high-level staff changes in the US administration announced on Tuesday.

"In any case there of course remains the hope of a constructive and sober approach to bilateral ties. There is always this hope," Peskov said at a regular press briefing.

Tillerson in his farewell remarks this week warned Washington must do more to respond to Russia's "troubling behaviour and actions."

"Russia must assess carefully as to how its actions are in the best interests of the Russian people and of the world more broadly," he said.

"Continuing on their current trajectory is likely to lead to greater isolation on their part, a situation which is not in anyone's interest."

The US has accused Russia of actively interfering in the 2016 presidential election, stealing Democratic party communications and pushing out disinformation through social media, claims Moscow denies.

Promoted
Listen to the latest songs, only on JioSaavn.com
Pompeo said in his previous role as CIA director that the agency had observed Russian activity to influence the next US election cycle, the November mid-terms.