US Man Who Killed Former Wife, Her Lover 20 Years Ago Executed

The Georgia State Board of Pardons and Paroles denied a clemency request for Lance on Tuesday, and the US Supreme Court on Wednesday turned down a request to halt the execution. 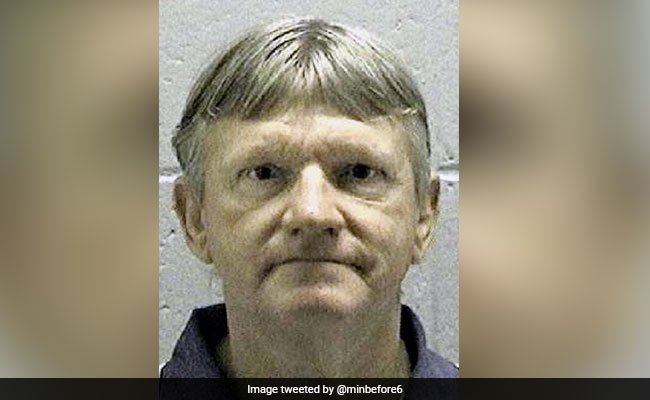 Donnie Cleveland Lance was the first inmate in Georgia and second in US to be executed in 2020.

A man convicted more than two decades ago of shooting and killing his ex-wife's boyfriend and then bludgeoning her to death with the shotgun he used was executed by lethal injection in Georgia on Wednesday.

Donnie Cleveland Lance, 66, was declared dead at 9:05 p.m. at the Georgia Diagnostic and Classification Prison in Jackson, the state's Department of Corrections said in a statement. Lance was convicted 21 years ago of killing his former wife, Sabrina "Joy" Lance, and her boyfriend, Dwight "Butch" Wood, in Jackson County.

He was the first inmate in Georgia and the second in the United States to be executed in 2020. Georgia executed three men in 2019.

Shortly before midnight on Nov. 8, 1997, Lance called his ex-wife's father, who told him Sabrina Lance was not home. Lance then went to Wood's house, kicked in the front door and shot Wood with a shotgun. He then beat Sabrina Lance with the butt of the gun, which broke into pieces during the attack, prosecutors said.

Later that morning, Lance told a friend that his ex-wife would not be coming to clean his house that day, that Wood's father could not "buy him out of hell," and that the couple were dead, according to court documents.

Lance had a history of abusing his ex-spouse when they were married. He kidnapped her, beat her, tried to strangle her and on one occasion, tried electrocuting her with a car battery. He had also repeatedly threatened to kill her and once asked a relative what it would cost to hire someone to kill her and Wood, court documents said.

Lance had denied the killings in court proceedings.

A jury found Lance guilty of murder and sentenced him to die in 1999. In 2009, a state judge overturned the death sentence, ruling that Lance received inadequate representation during his trial. The state Supreme Court overturned the ruling a year later.

The Georgia State Board of Pardons and Paroles denied a clemency request for Lance on Tuesday, and the U.S. Supreme Court on Wednesday turned down a request to halt the execution.