"They Loved Him, Let Him Live": Ex-Wife Of Man Who Killed His 5 Children

Timothy Jones, 37, was convicted last week of killing his five children -- aged one to eight -- in 2014. His ex-wife appealed to the court to let him live. 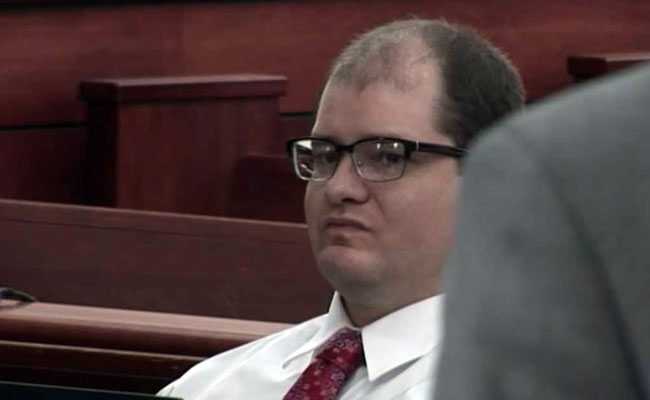 Timothy Jones strangled his 4 kids and forced to fifth to exercise till he died.

An American convicted of killing his five small children was sentenced to death Thursday, even after his ex-wife asked jurors to spare his life because the kids loved him.

Lawyers for Timothy Jones, 37, had argued that he is schizophrenic and therefore not competent to stand trial.

Jones was convicted last week of killing his five children -- aged one to eight -- in 2014.

His ex-wife stunned the courtroom in South Carolina on Thursday by asking jurors to let Jones live.

"He did not show my children any mercy by any means. But my kids loved him and if I'm speaking on behalf of my kids and not myself, that's what I have to say," Amber Kyzer said, according to press reports.

Kyzer has said she agreed to give Jones sole custody of the children because he made more money as a computer engineer than she did.

Jurors took less than two hours to announce their verdict.

Jones has said he thought said his six- year-old-son was plotting against him with his ex-wife and allegedly forced him to exercise until he died.

He then strangled the other four. Jones drove around with his children's bodies for nine days before dumping them in garbage bags on a hillside in Alabama.

Jones was arrested at a traffic checkpoint after an officer caught the smell of decomposing bodies in his car.

(Except for the headline, this story has not been edited by NDTV staff and is published from a syndicated feed.)
Comments
Timothy Jonesman kills five children