US Man, 71, Raped Children For A Decade. Now He Has Been Charged

Harvey Fountain has been charged on 50 counts of first-degree rape April 9. 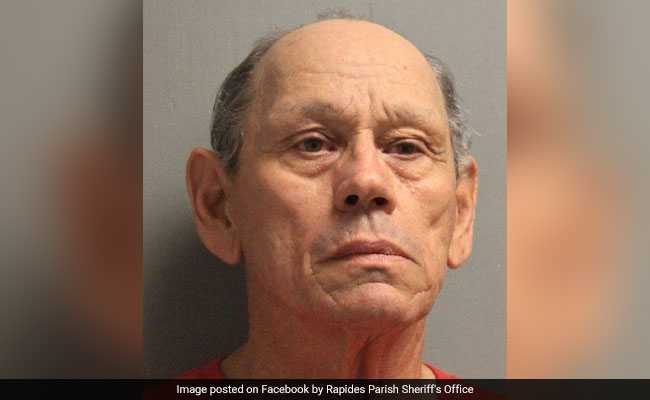 A 71-year-old man was arrested on 50 counts of first-degree rape April 9. Three days later, he was charged with 50 more counts.

The alleged rape began in the early 1970s and continued for a decade, according to Lt. Stephen Phillips of the Rapides Parish, Louisiana, Sheriff's Office. The assaults allegedly happened in Pineville, Louisiana, to children under 13.

Harvey Fountain has been charged in those assaults.

According to Phillips, the decades-old accusations came to light April 1, when one of the victims disclosed the alleged abuse to local authorities and said there may be other victims.

"One victim came forward and was aware of others that may have been a victim of Fountain's," Phillips told The Washington Post.

"After additional interviews, additional victims were located," Phillips said, though he would not say how many. "And we still have more to interview."

Under Louisiana law, if the complainant is under 13, any type of sexual intercourse constitutes first-degree rape; there is no statute of limitations for the offense in Louisiana.

As of Friday, Fountain was charged with 100 counts that involved more than one victim and occurred on various dates.

Phillips confirmed that Fountain was known to the alleged victims, but the lieutenant would not discuss the specifics of an ongoing investigation.

Fountain is being held in Rapides Parish on $1 million bond, according to the local records office. A grand jury date has not yet been set.

The Rapides public defender's office refused to tell The Post who was representing Fountain.