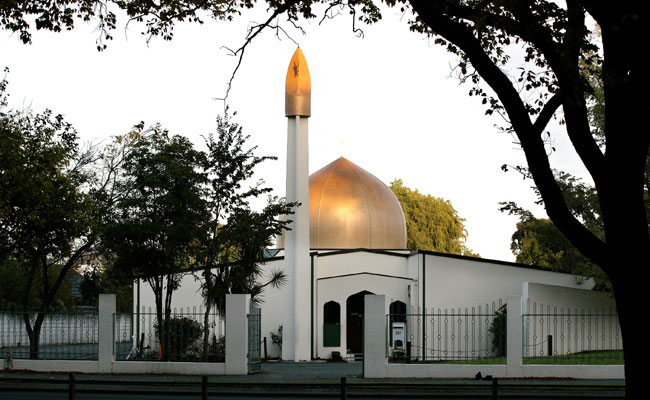 In the mosque attack that killed 50 people, the assailant streamed a video on Facebook Live.

A US congressional panel said Tuesday it was asking top executives from US tech firms to explain the proliferation online of the "horrific" video of deadly attacks in New Zealand that were streamed on Facebook and then reposted on other platforms.

The House Committee on Homeland Security asked for a briefing by the four tech executives, calling it "critically important" to filter the kind of violent images seen in the video.

Committee chair Bennie Thompson said it was troublesome to learn of the video going viral despite the commitment made by the industry's Global Internet Forum to Counter Terrorism.

"Just last week -- nearly two years after you formed GIFTC -- a terrorist exploited your platforms to disseminate across the world a horrific video of mass violence," Thompson said in a letter released to media.

"I must emphasize how critically important it is for you to prioritize the removal of this sort of sensitive, violent content."

In the mosque attack that killed 50 people, the assailant streamed a video on Facebook Live, which was then copied and reposted elsewhere.

The livestream was viewed fewer than 200 times, but social platforms were unable to prevent the video from being widely seen.

(Except for the headline, this story has not been edited by NDTV staff and is published from a syndicated feed.)
Comments
New ZealandChristchurchnew zealand mosque attack