US President Donald Trump is expected to announce that the United States recognises Jerusalem as the capital of Israel. 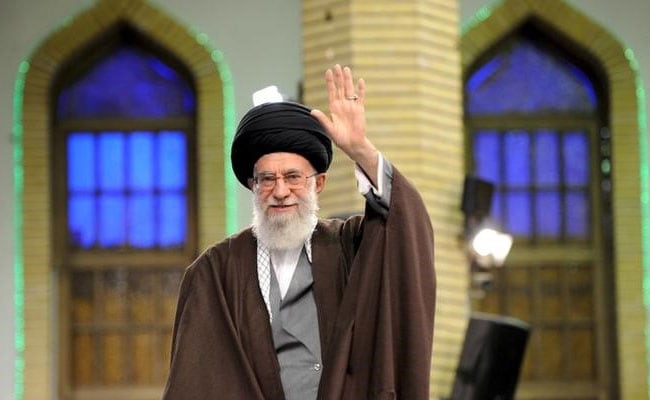 Iran has long supported a number of Palestinian militant groups in their fight against Israel.

Beirut: The U.S. intention to move its embassy to Jerusalem is a sign of incompetence and failure, Iranian Supreme Leader Ayatollah Ali Khamenei said on Wednesday.

U.S. President Donald Trump is expected to announce that the United States recognises Jerusalem as the capital of Israel and will move its embassy there, breaking with longtime U.S. policy and potentially stirring unrest.

"That they claim they want to announce Quds as the capital of occupied Palestine is because of their incompetence and failure," Khamenei said, using the Arabic name for Jerusalem, according to his official website.

Iran has long supported a number of Palestinian militant groups in their fight against Israel.

"On the issue of Palestine, (U.S.) hands are tied and they cannot advance their goals," Khamenei said, saying the Palestinian people would be victorious.

"American government officials have said themselves that we have to start a war in the region to protect the security of the Zionist regime (Israel)," Khamenei said.

There are certain rulers in the region who are "dancing to America's tune" Khamenei said, an indirect reference to Iran's main regional rival Saudi Arabia.

"Whatever America wants, they'll work against Islam to accomplish it," he said.

Promoted
Listen to the latest songs, only on JioSaavn.com
(Reporting by Babak Dehghanpisheh; Editing by Janet Lawrence)
© Thomson Reuters 2017