US Expected To Relocate "Significant Number" Of Employees From Kabul Embassy: Officials

The move would be one of the most significant signs of concern in President Joe Biden's administration about the security situation and the failure of the Afghan government to protect key cities. 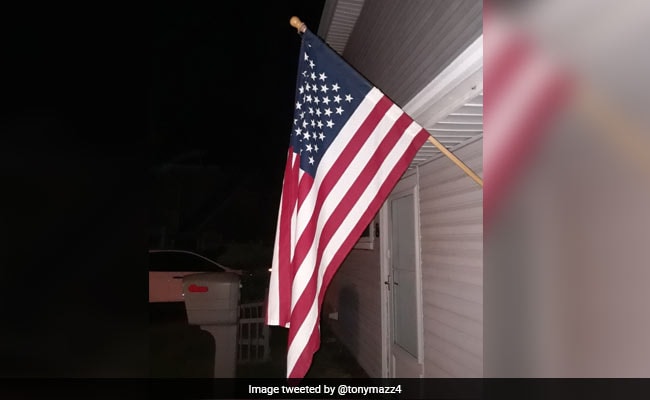 US is expected to announce a relocate its staff in Kabul.

The State Department is expected to announce a relocation of a "significant" number of employees from its embassy in Kabul as the Taliban make rapid gains in Afghanistan, three US officials told Reuters on Thursday.

The officials, speaking on condition of anonymity, said the US military would help with the expected relocation, a standard practice in conflict zones, leading to some additional forces in the country temporarily even as Washington pulls its troops out.

It was unclear if they would be relocated somewhere in Kabul or outside the country.

The move would be one of the most significant signs of concern in President Joe Biden's administration about the security situation and the failure of the Afghan government to protect key cities.

There are thought to be about 1,400 staff remaining at the U.S. Embassy in Kabul.

A source familiar with the situation said that the United Kingdom was expected to make a similar announcement about relocating staff.

Afghanistan's third largest city, Herat, was on the verge of falling to the Taliban on Thursday amid heavy fighting, as the group also established a bridgehead within 150 km (95 miles) of Kabul.

The spiraling violence and the insurgents' swift advances prompted the United States and Germany to urge its citizens to leave the country immediately, just under three weeks before the last of the U.S.-led international force are due to pull out.

A U.S intelligence assessment this week said the Taliban could isolate Kabul within 30 days and take it over in 90.