US Defense secretary Jim Mattis seen as one of the steadiest and more independent members of Donald Trump's cabinet, has served as a low-profile counterweight to the president in his often abrasive treatment of US allies 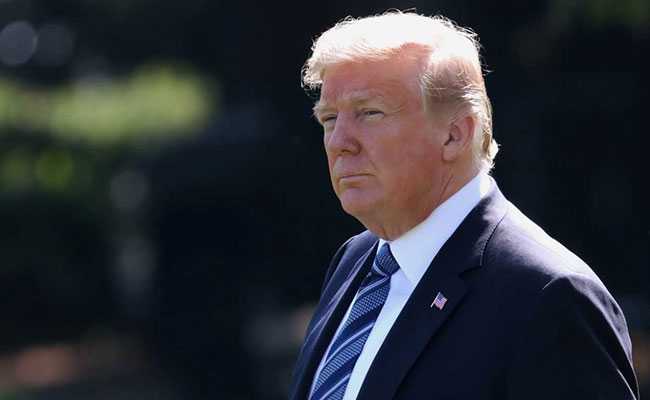 I think we have a great cabinet, says US President Donald Trump. (File)

US President Donald Trump said in an interview airing on Sunday that defense secretary Jim Mattis "could be" leaving, referring to him as "sort of a Democrat."

Mr Mattis, seen as one of the steadiest but also more independent members of Trump's cabinet, has served as a low-profile counterweight to the president in his often abrasive treatment of US allies.

In an interview to be aired Sunday on CBS's 60 Minutes, Mr Trump was asked whether he wanted Mr Mattis to leave.

"It could be that he is. I think he's sort of a Democrat, if you want to know the truth," Mr Trump said, according to an excerpt released by CBS. "But General Mattis is a good guy. We get along very well. He may leave. I mean, at some point, everybody leaves."

Mr Trump said he had lunch with Mr Mattis two days earlier and Mr Mattis, a retired Marine four-star general, had not told him that he was leaving.

The exchange on Mr Mattis came after Mr Trump alluded to upcoming changes in his cabinet, which last week saw the surprise resignation of Nikki Haley, the US ambassador to the United Nations.

"I'm changing things around. And I'm entitled to. I have people now on standby that will be phenomenal. They'll come into the administration, they'll be phenomenal," Mr Trump said.