"Reconsider Travel To Pakistan": US Issues Advisory Amid Terror Concerns

The highest travel alerts were issued for the provinces of Balochistan and Khyber Pakhtunkhwa (KPK) where terrorist groups "are known to operate". 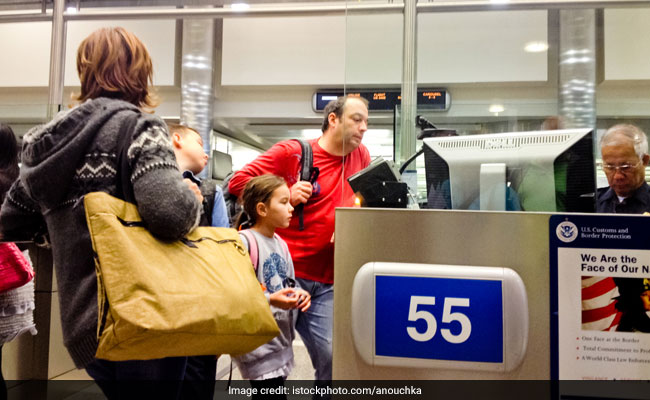 The United States has advised its citizens to reconsider their travel to Pakistan due to terrorism and issued the highest level of travel alerts for the provinces of Balochistan and Khyber Pakhtunkhwa (KPK) along with the Line of Control (LoC) where terrorist groups "are known to operate".

US State Department, released a travel advisory on January 31, asserting that country's government has limited ability to provide emergency services to citizens in Pakistan due to the security environment.

Noting that large scale attacks have resulted in numerous casualties, the department said that terrorist attacks continue to happen across Pakistan, with most occurring in Balochistan and KPK, including the former FATA.

The Level 4 travel advisory has been issued for Balochistan, Khyber Pakhtunkhwa and the vicinity of LoC.

Washington also asked its citizens to not travel to the India-Pakistan border as terrorist groups are known to operate in the area.

Moreover, the statement said, that India and Pakistan maintain a strong military presence on both sides of the border.

"Indian and Pakistani military forces periodically exchange gunfire and artillery fire across the Line of Control (LoC). The only official Pakistan-India border crossing point for persons who are not citizens of India or Pakistan is in the province of Punjab between Wagah, Pakistan, and Atari, India," the advisory said.

"Travellers are advised to confirm the status of the border crossing prior to commencing travel. An Indian visa is required to enter India, and no visa services are available at the border," it further stated.